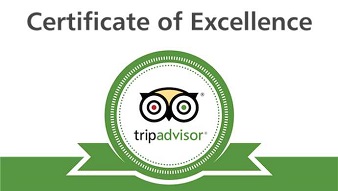 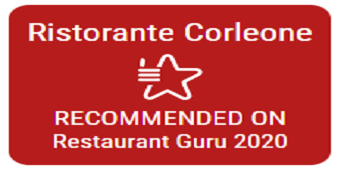 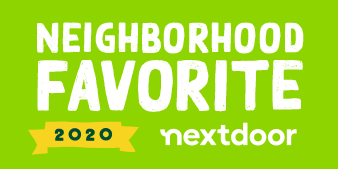 Since our opening on July 18th 2018, our restaurant’s mission is to bring a taste of Italy and the Mediterranean region to your dinner table right here in the heart of “Port Saint Lucie”, Florida.

We went to great lengths in trying to find unique products imported right from Italy, and to create a menu that uses only the freshest and highest quality ingredients, for an authentic Italian fine dining experience.

Ristorante Corleone is a little different than your typical “Italian” restaurant. Our menu has almost no Italian-American influence, as we made a clear business choice to assert ourselves as “purist” ambassadors of the authentic Italian cuisine. A risky choice in the beginning, which has now paid off thanks to a strong and loyal following among the local population, who appreciates and supports what we do at our Restaurant.

Our area of service include both "Saint Lucie County" and "Martin County". Our guests come to enjoy fine dining Italian from "Stuart, Florida", "Port Saint Lucie, Florida", "Tradition, Florida", "Vero Beach, Florida", "Miami, Florida" and much more! Join us for that special event or occasion, we promise to make it a memorable experience! 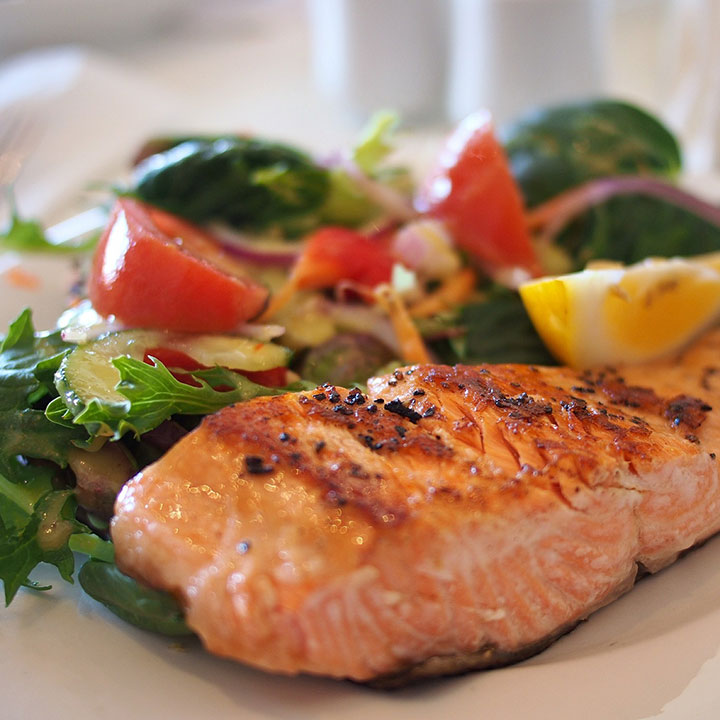 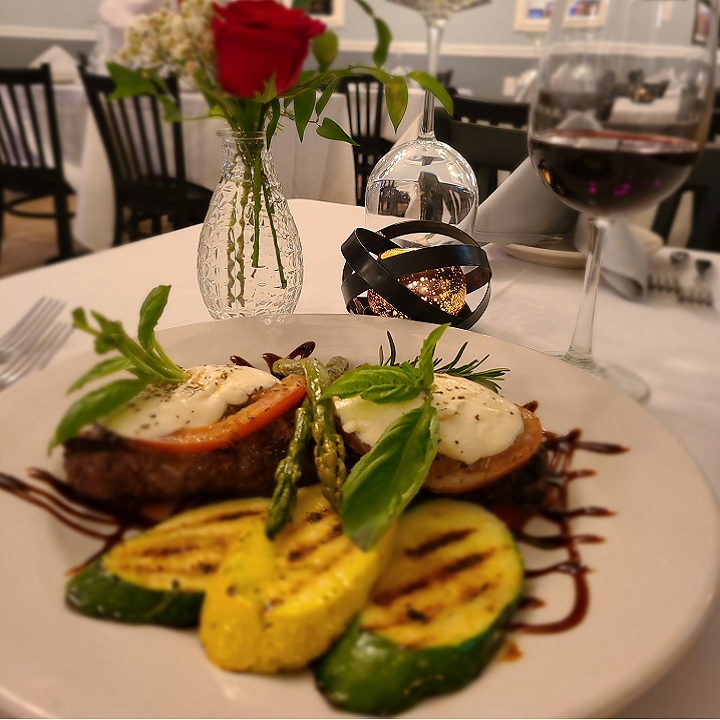 Meet the Chef and owner

Chef and Owner Luca Fontanarosa was born and raised in Catania, Sicily (Italy). A Computer Science graduate, he came to the United States in 1991 (age 24) on a vacation trip and to explore opportunities in the IT field. He landed his first job as a QA Analyst for a Kodak subsidiary company in Rochester, NY.

Subsequently, he decided to relocate to Syracuse, NY to pursue a career as a Software Engineer, successfully climbing the Corporate ladder over the course of the next 25 years, until his retirement as a Chief Technical Officer from a healthcare organization based in Baldwinsville, NY.

Despite his formal education in a completely unrelated field, Chef Luca maintained a true passion for food and cooking since his early childhood, learning most of the recipes he uses today from his mother, grandmother, and other relatives in Sicily.

After retiring from IT in 2014, he decided the time was right to fulfill his dream of becoming a chef, and eventually to own a restaurant. He enrolled in Culinary school in 2014 earning a Culinary Diploma and a Hotel and Restaurant Management Diploma by the end of 2016.

He gained hands-on experience by working at several restaurants in Syracuse, NY. Then in early 2017 he moved to Port Saint Lucie, Florida with the intention of opening an Italian restaurant. He served as a Sous-Chef at a local, high-volume Restaurant in Hobe Sound, Florida, until the right opportunity presented itself in the form of a small place which he saw fit to start his adventure as a Chef and Restaurant owner.

As a result, Ristorante Corleone opened its doors on July 18th 2018. 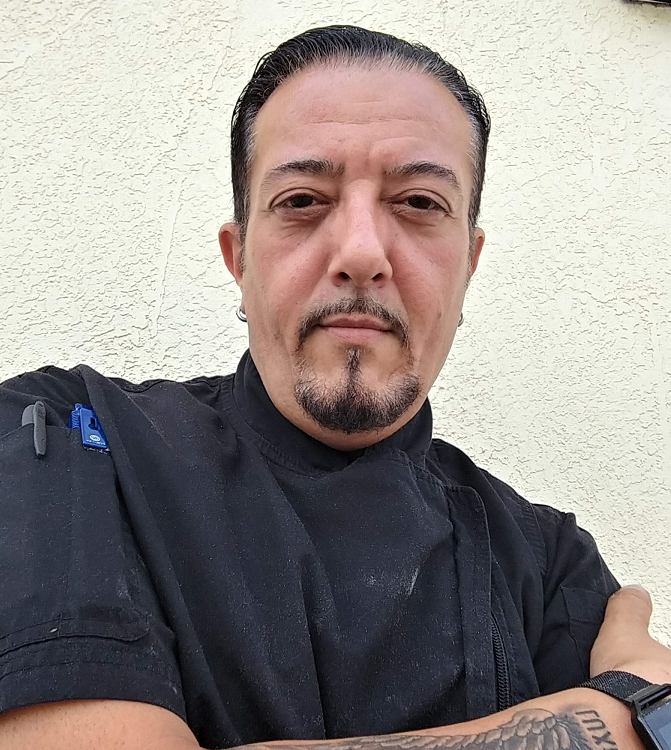 What our guests say about Ristorante Corleone 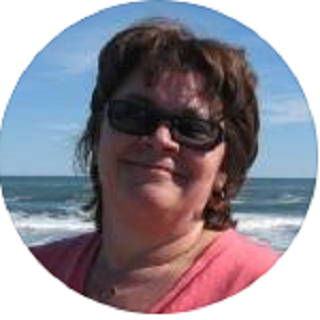 “ Best Italian food ever! OMG - this place is just delish! I had the honor of having their last "osso buco' (sp) risotto and I could hear the angels singing (as my bff said) - just delectable. The atmosphere was simple, but just lovely. Papa & Mama do the cooking and from Italy, so you know without a doubt you are going to have a "hats off to the Chef" kind of meal. Their daughters work right along side of them along with Uncle Vinny. You will not be disapointed. ” 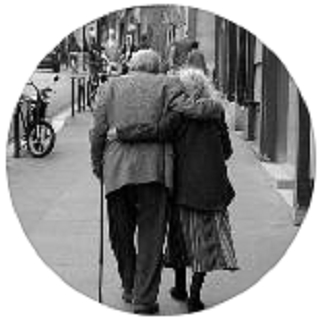 “ FINE DINING food here in Port Saint Lucie - This small, not overly fancy, yet will appointed restaurant continues to amaze us with their food. Service is friendly and attentive but not intrusive. On this last visit, we had the calamari fritti and the mussels. The calamari are done perfectly light and served with a lovely marinara. The mussels in a garlic and tomato sauce are generous in quantity. The broth so amazing that my husband consumed it as if it was a soup. Not to mention the garlic toast served to each table. Not so toasted that is too crisp, it is just done to a light crisp. And the garlic is so finely chopped. As entree,i had the chicken marsala. I do not have words to describe how perfect this was. An organic chicken scallopine with an amazing marsala sauce. BUT.... It was the mushrooms in the sauce that pushed this meal over the top. The texture is so amazing, you cannot even imagine. This comes with a side of pasta of your choice My husband had the seafood plate which had the finest product cooked to perfection. A bottle of white moscato for our appetizers. So light and sweet. A lovely Chianti with our entrees. A vegan menu is also offered. This place is a must for a fabulous meal. ” 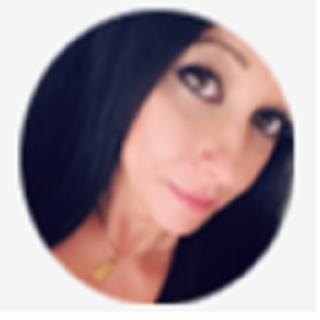 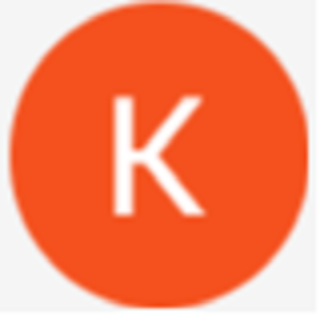 “ Wow!!! Our party of 3 came here tonight for the 1st time. The menu was expansive, and all of our dinners were fantastic. Hands down most authentic Italian we have EVER had. Service was excellent, a great dining experience all the way around. Truely fantastic! Cant wait to return. ”

“ Ok this place is off the charts!!! My husband and I enjoy eating out and we take into account everything form the moment we open the door. What a wonderful vibe, it feels like a nice classy family Italia restaurant which is exactly what it is. Great service, the owner who is the chef came out and spoke with us and all the patrons in the restaurant . Home made bread!! It was warm with a nice crust and it had a crispy cheese . This is the best bread I have had. I ate the lemon veal which had the perfect balance of lemon to sauce ratio. As a the appetizer we had like a caprices salad but it had homemade mozzarella it was so smooth and delicious served so you can cut the amount you would like on your tomato, plus you had prosciutto so so good . Lemon cake was not over powered by the lemon . It was light and the top cream was light not greasy at all . The place is a little pricey but worth every dollar!!! Hey you get what you pay for. Top quality service, food. It's a must go place!!! ”

“ My husband and I have wanted to try this little spot for months. Boy! Did it fast become our favorite Italian restaurant. The ambiance is quaint, the wine is delicious and the food is out of this world. My husband is from Connecticut and grew up with a lot of Italian influence. He said this was some of the best veal he has ever had. Our waiter "Vinny" was very helpful with our selections and very personable. Compliments to the Chef and staff, we will be back. ”